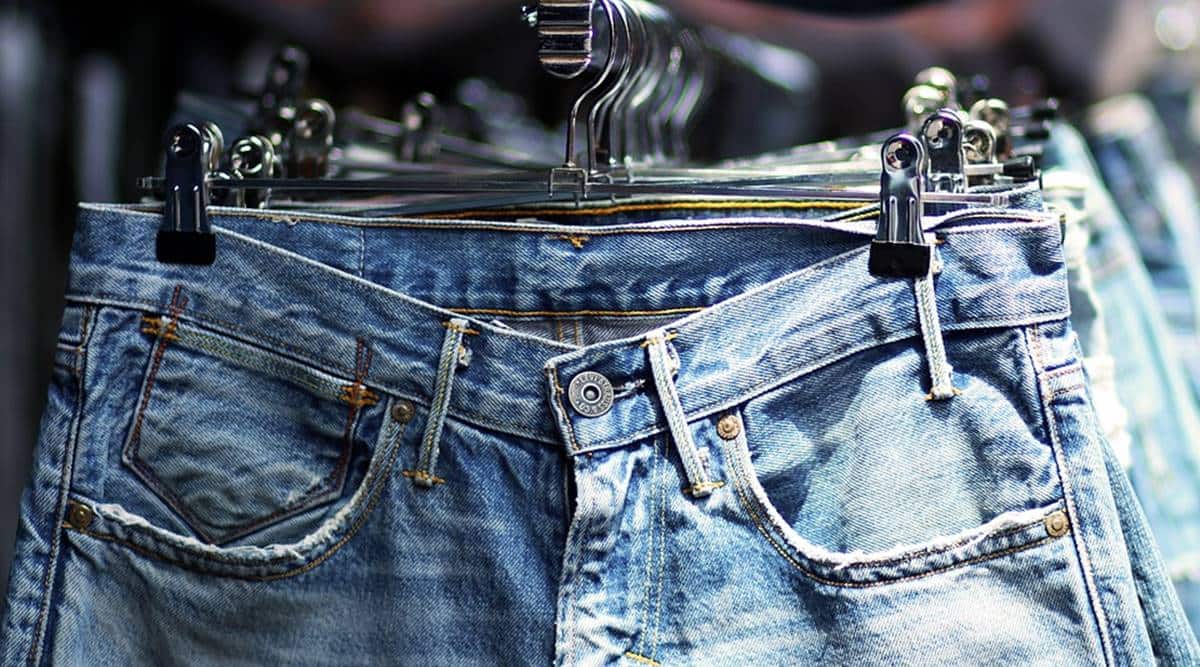 Maharashtra government has banned its employees from wearing jeans or t-shirts in office. (Source: pixabay)

As per an order issued by the general administration department on December 8, the workers are to refrain from wearing clothes “with deep colours and strange embroidery patterns or pictures”. Women should wear sari, salwar, churidar-kurta or trousers with a kurta or a shirt and a dupatta if required. Men should wear trousers and shirts. Employees have been advised to wear khadi once a week.

This is not the first time that a government has imposed a dress code. Earlier this year, a circular was issued by the Madhya Pradesh government, whereby government officials and employees in the state’s Gwalior division were banned from wearing faded jeans and t-shirts in office and were asked to wear “dignified, decent and formal attire”, an NDTV report stated.

In 2019, a similar order was reportedly issued by the Bihar government, which banned wearing jeans and t-shirts in the state secretariat, irrespective of the employees’ ranks. Instead, they were asked to wear “simple, sombre and light-coloured attire” to office.

In 2018, the then Rajasthan government came up with a dress code for students, asking them to wear salwar kameez or sarees on the college premises instead of “western outfits”. The rule, however, was revoked after receiving a lot of complaints from students.

In 2014, a khap panchayat in Muzaffarnagar district of Uttar Pradesh had banned the use of mobile phones and wearing jeans for girls. This year, the panchayat advised men to not go to public places in half pants as it is “distasteful,” according to an ANI report.

As for the new dress code order by the Maharashtra government, here’s how netizens reacted:

The ones outraging @ Maharashtra Govt’s dress code for its employees will silently obey similar codes when asked by their Pvt employers.

STF, UPPCL experts still clueless on Janmasthami blackout in UP